A big thank you to all participants for completing the survey, we will update this site with our findings soon!
This initiative is powered by the British LGBT Awards, visit britishlgbtawards.com
WHAT'S HAPPENING TO OUR LGBT+ YOUTH TODAY?
​Uniting our community: campaigning & awareness | Fundraising | educating
About 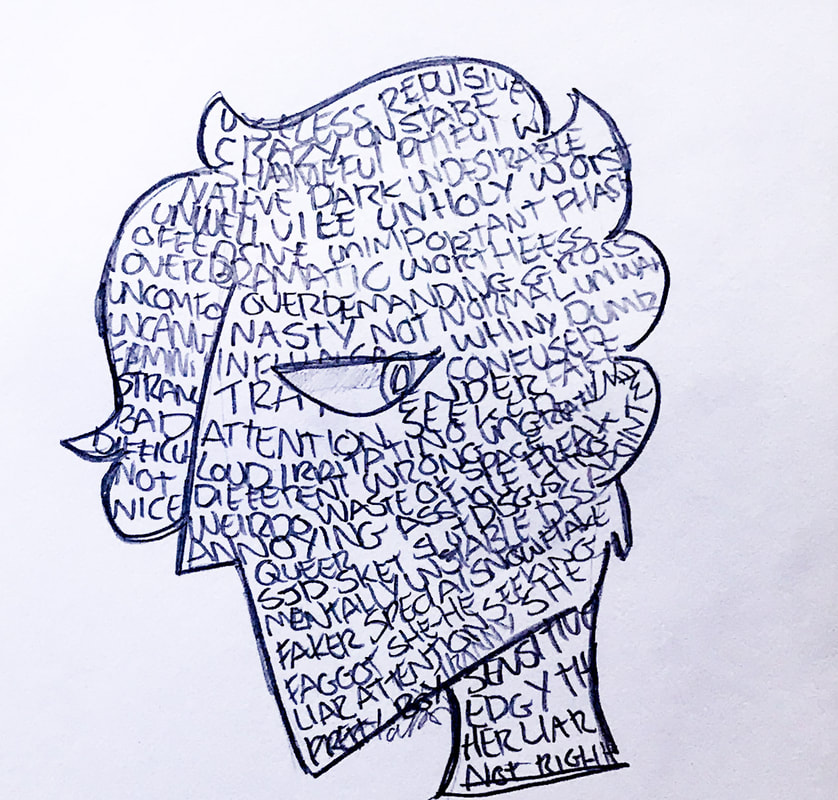 LGBT <25 came to life as a result of a young transgender boy’s story. Living in Kent, 'AX' was isolated and unable to get help from LGBT+ resources. He was also denied internet access by his parents, who did not agree with his gender identity. As a result, AX regularly self-harmed and considered suicide. A friend of the British LGBT Awards taught him to channel his emotions into creating art, which helped him to cope with the issues facing him. Our first fundraising event included pieces of art created by AX himself, who wanted the money from the sales of his artwork to go to LGBT+ charities, in the hope that no-one else would have to go through the same difficulties that he had.

Unfortunately AX’s story isn’t a rare occurrence. The LGBT+ sector has been historically underfunded, with LGBT+ services for young people seen as ‘specialist’, which means they’re normally first in the firing line for cuts. Couple this with the fact that there’s been a 44 percent cut in funding for youth services since 2011, painting a pretty dire picture for LGBT+ Youth.

In 2019 we launched our first <25 LGBT+ Survey, which asked young LGBT+ people to detail their experiences in a broad range of topics.  A summary of those findings and next steps can be found here.

Needless to say, a lot has happened since 2019 and young people may find themselves facing very different challenges.  With that in mind, we've updated our survey questions and launched a 2022 version to review this ever changing landscape.  We aim to gain up-to-date insight on where workplaces, schools, and communities are failing our LGBT+ youth. This information will better inform how our community can use our collective resources to advocate for support where it's most needed.
For more info on our privacy policy, please click here.
Powered by